I made this as an exercise in using more water than usual, as well as a lighter touch.  I treat watercolors too much like acrylics! 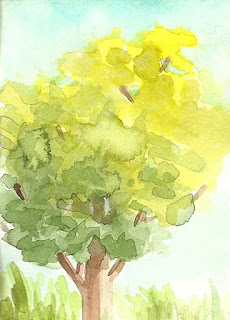 So with this piece, I wound up using quite a lot of colored pencil, but not from the beginning.  I have a dark blue-ish gray that's a great not-quite-black color, and I use it often for eyelashes and eyebrows.  In this case, I wanted a darker value to expand the value scale for her hair, and so I dug into a cheaper set of watercolors for a black, and I got too liberal with it, using it for her hair as well as the shadow between her hair and her neck.  I tried to correct with colored pencils, and once I started using them, I couldn't put them down, dammit.  I love the control they give me -  and I definitely don't feel in control with watercolors! 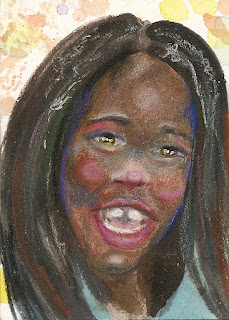 I sat down to start this challenge, and WOW am I rusty with the watercolors!

I am wicked obsessed with ghostly white faces right now, so when I stumbled across a picture of a preternaturally pale redhead, I could not resist. 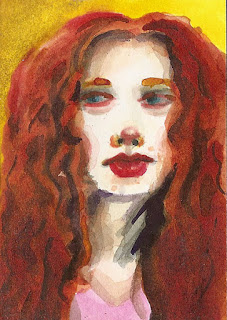 Here's the next batch.  Prompts are listed below each piece. 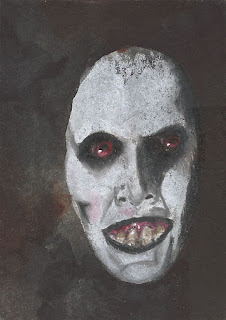 I am the most rule-following human being alive when it comes to most areas of my life, but tell me what to do with my creativity, and suddenly I find my inner rebel in the corner, smoking a blunt and flipping off the world.  Even though I LOVE drawing undead things, for this prompt, the closest I could get was to draw Persephone, on her way back from Hades to the arms of her mother.

If you haven't read the Introduction for The Bob Project, I recommend that you begin there.

Over a period of three summers in the mid-1990s, the Center for Documentary Studies at Duke University conducted interviews with more than 1200 Black men and women who had lived many decades of their lives under Jim Crow segregation.  Of those interviews, 410 have been digitized and are available on the internet.  I looked at a transcript of the interview with Willie Ann Lucas, a midwife and a teacher, who said:


[M]y husband went in World War II, and he was a mail clerk. When he got out of service, he came here and he took the exam. They had open exam at the post office. He went down and he took the exam. Veterans supposed to have had first preference. He made the highest mark of anybody who took the exam, and they didn't hire him because he was black.

Discrimination based upon race was of course entirely legal in the 1950s and before.  Indeed, Black employees had been purged from government jobs exclusively on the basis of their race under President Wilson.  Meanwhile, so-called "literacy" tests were utilized to strip Black men and women of their voting rights.  And again, just for emphasis, all of this was going on when America was "great." 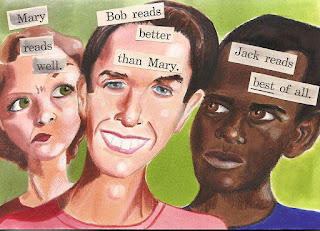 If you haven't read the Introduction for The Bob Project, I recommend that you begin there.


Sentence: Mother called to Bob but he did not answer.

Okay, so A of all, I love this sentence, which I find incredibly evocative.  Why didn't Bob answer?  What is Bob doing?

As it so happened, I had just learned about Christine Jorgensen, a trans celebrity from the 1950s (yes, you read that correctly) who transitioned several years after serving her country during WWII.  In 1953, she wrote in an article for American Weekly that as a teenager, she felt "lost between the sexes."  After the war, "I found that the longer I lived in the male role of George, the less physical and mental energy I had to devote to any project I might choose.  My mental anguish drained me dry of emotion."  Following hormone therapy and surgery, newspapers made Jorgensen famous with headlines like ''Bronx GI Becomes a Woman!" and "Ex-GI becomes blonde beauty!"  Although some ridiculed her, Jorgensen enjoyed plenty of positive press coverage - for a time.  (You can read a wonderful reflection on her life here, and Google can tell you lots more, too.)

In any case, I decided that Bob was inspired by the courage of Christine Jorgensen, whose picture he put on the wall.  He's left the house, no longer willing to live by Mother's rules. 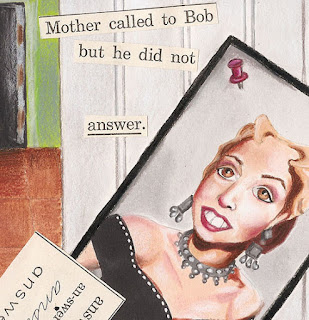 "I read The Well of Loneliness not long ago.  It made me more determined than ever to fight for this victory.  The answer to the problem must not lie in sleeping pills and suicides that look like accidents, or in jail sentences, but rather in life and the freedom to live it."


TI love the way her in life and the freedom to live it.In
Posted by AnnD at 3:02 PM No comments: 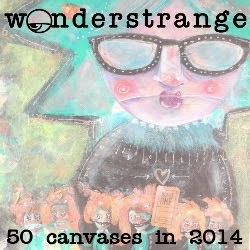 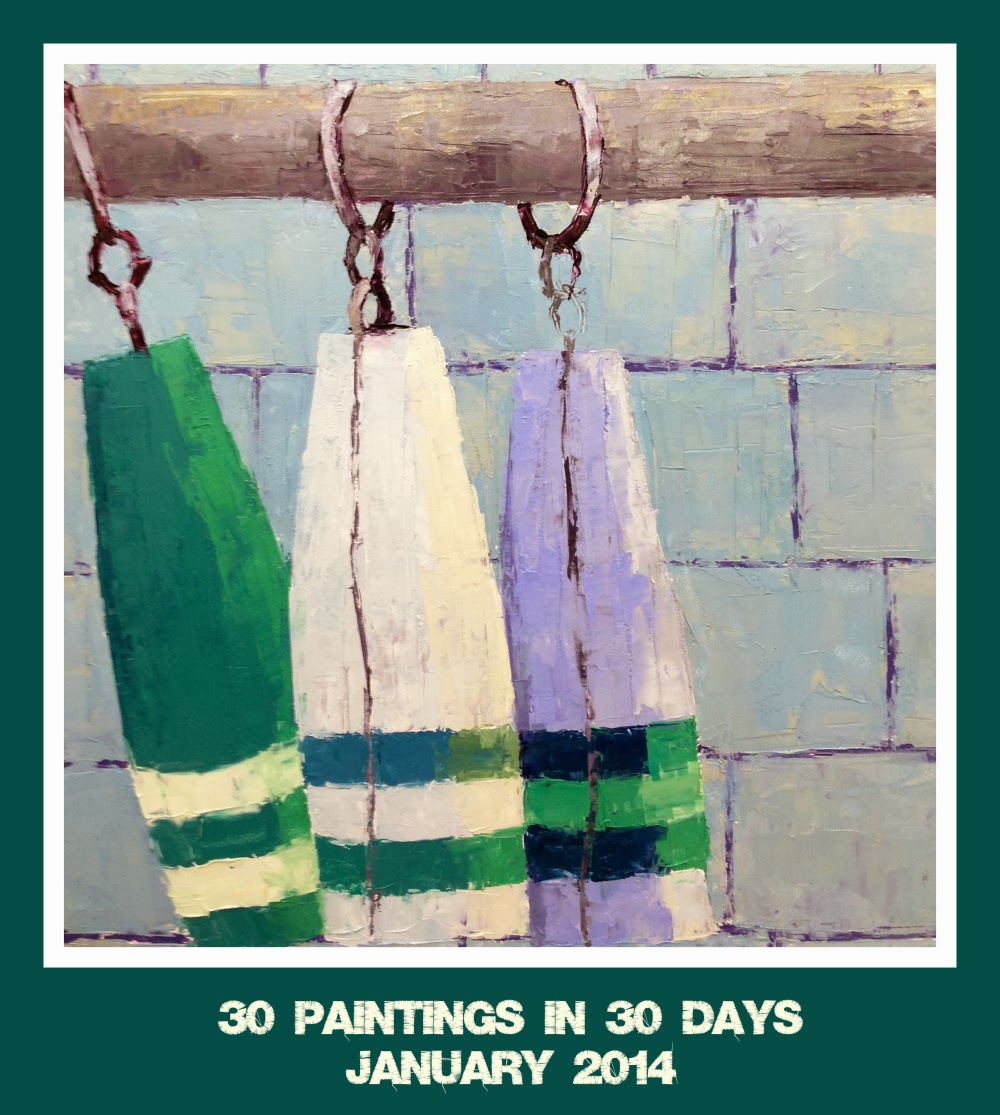 AnnD
I make things: Feminist things, geeky things, lowbrow things. You can find me on Twitter at @WS_AnnD.